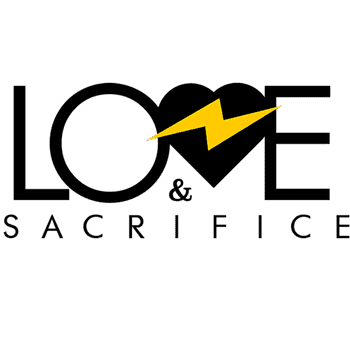 Do you have questions for Drake Kirk?

Log in to ask Drake Kirk questions publicly or anonymously.

Liked by Drake Mels and 1 other

The Harvard study showed vaccination makes things worse as far as cases goes. This new study from German shows that the more you vaccinate the more people get killed. Not a surprise to me.

Liked by Drake Mels and 1 other

Drake Kirk
Ap
Posted 7 months ago
The Bible’s description of the people of Noah’s generation reveals their unconcern, their apathy, their total absorption in the things of everyday life (Genesis 6:1-7; Matthew 24:37, 38). When they rejected” Noah’s warning about the impending Flood, they sealed their own fate. Men and women have not changed with the passing of the centuries.

We still lose ourselves in the countless distractions of our day. As a result, we may hear only faintly God’s call to us. And while false christs and false prophets arise all around us; while war and rumors of wars rumble; and while earthquakes, scourges, and famines destroy, we fail to discern the signs of the return of Jesus. The world today is as tuned out as was Noah’s generation. Its high time we need to tune out the distractions of this world.
#gab

Liked by GJC and 1 other

Drake Kirk
Ap
Posted 7 months ago
In the exercise of humility, which shows itself in believers, in entertaining and expressing the meanest thoughts of themselves, and the best of others; in not envying the gifts and graces of others, but rejoicing at them, and at every increase of them; in a willingness to receive instruction from the meanest saints; in submission to the will of God in all adverse dispensations of Providence; and in ascribing all they have, and are, to the grace of God: and so to behave, is to walk agreeably to their calling of God; and what the consideration of that may engage them to, when they serve the low estate and condition out of which they are called, in which they were before calling: and that in effectual calling they have nothing but what they have received; and that others are called with the same calling that they are: and to walk humbly before God and man, is to walk according to the will of God that calls; and it is walking as Christ walked, who is meek, and lowly; and is agreeable to the blessed Spirit, one of whose fruits is meekness; and is what is very ornamental to the saints, and is well pleasing in the sight of God.

Liked by GJC and 1 other 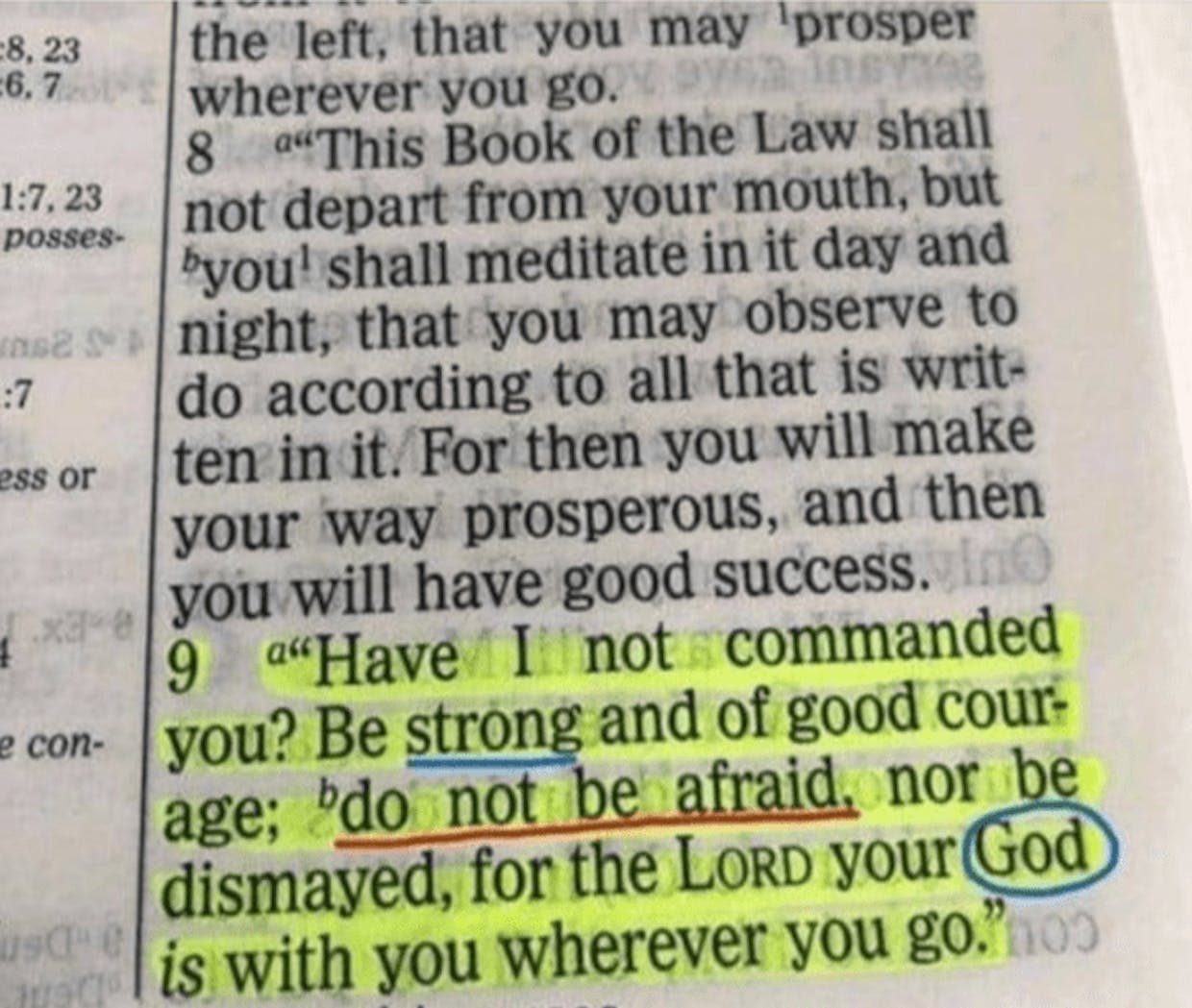