BelTribePM
BelTribe New Hub
Posted last month
European leaders blasted Russia's decision to cut natural gas shipments to Poland and Bulgaria as “blackmail,” saying the cutoff and the Kremlin's warning that it might cease shipments to other countries is a failed attempt to divide the West over its support for Ukraine.

Russia's move Wednesday to use its most essential export as leverage marked a dramatic escalation in the economic war of sanctions and countersanctions that has unfolded in parallel to the fighting on the battlefield.

The tactic against the two EU and NATO members could eventually force targeted nations to ration gas and deal another blow to economies suffering from rising prices. At the same time, it could deprive Russia of badly needed income to fund its war effort.

Poland has been a major gateway for the delivery of weapons to Ukraine and confirmed this week that it is sending the country tanks. Just hours before Russia's state energy giant Gazprom acted, Poland announced a new set of sanctions against the company and other Russian businesses and oligarchs.

Bulgaria, under a new liberal government that took office last fall, has cut many of its old ties to Moscow and likewise supported punitive measures against the Kremlin. It has also hosted Western fighter jets at a new NATO outpost on Bulgaria's Black Sea coast.

The gas cuts do not immediately put the two countries in any dire trouble. Poland, especially, has been working for many years to line up other suppliers, and the continent is heading into summer, making gas less essential for households.

Also, Russian gas deliveries to both Poland and Bulgaria were expected to end later this year anyway.

Still, the cutoff and the Kremlin warning that other countries could be next sent shivers of worry through the 27-nation European Union. Germany, the largest economy on the continent, and Italy are among Europe’s biggest consumers of Russian natural gas, though they, too, have been taking steps to reduce their dependence on Moscow.
SOURCE: CANADA PRESS 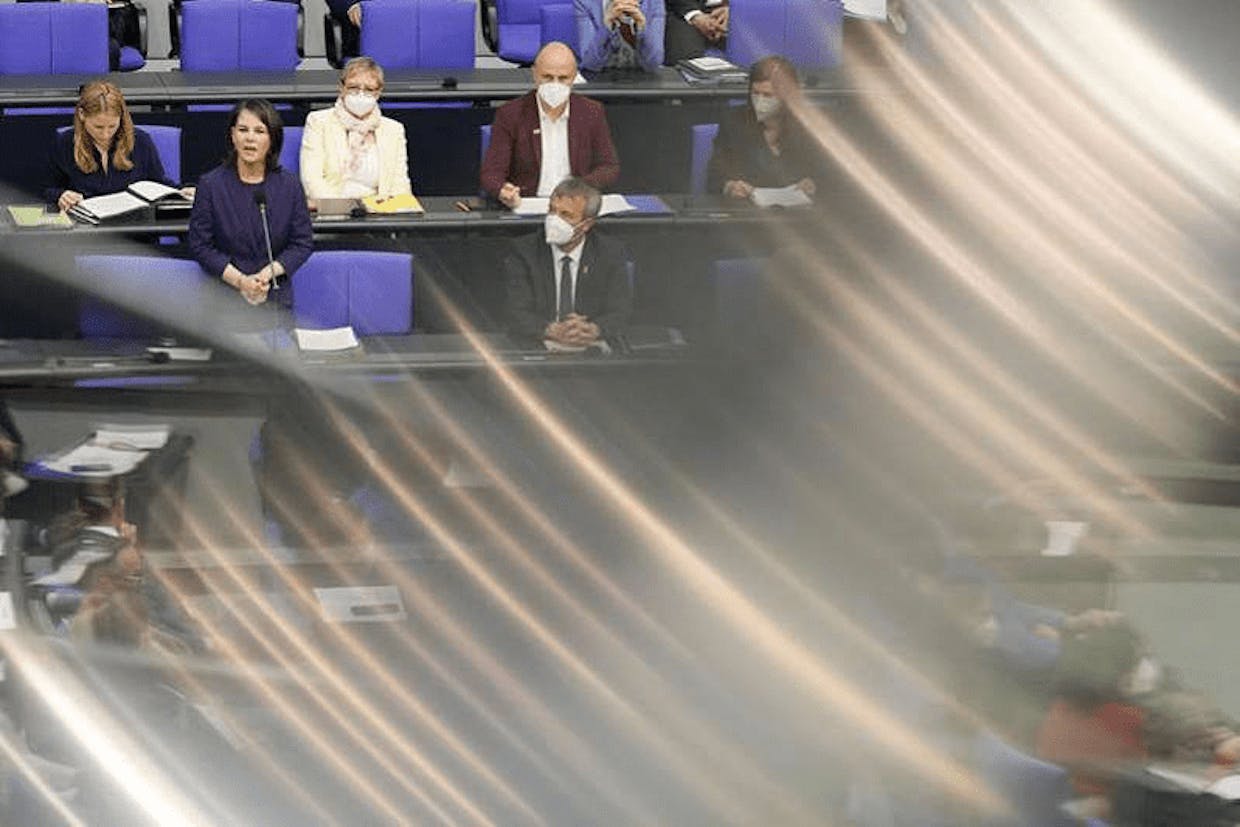